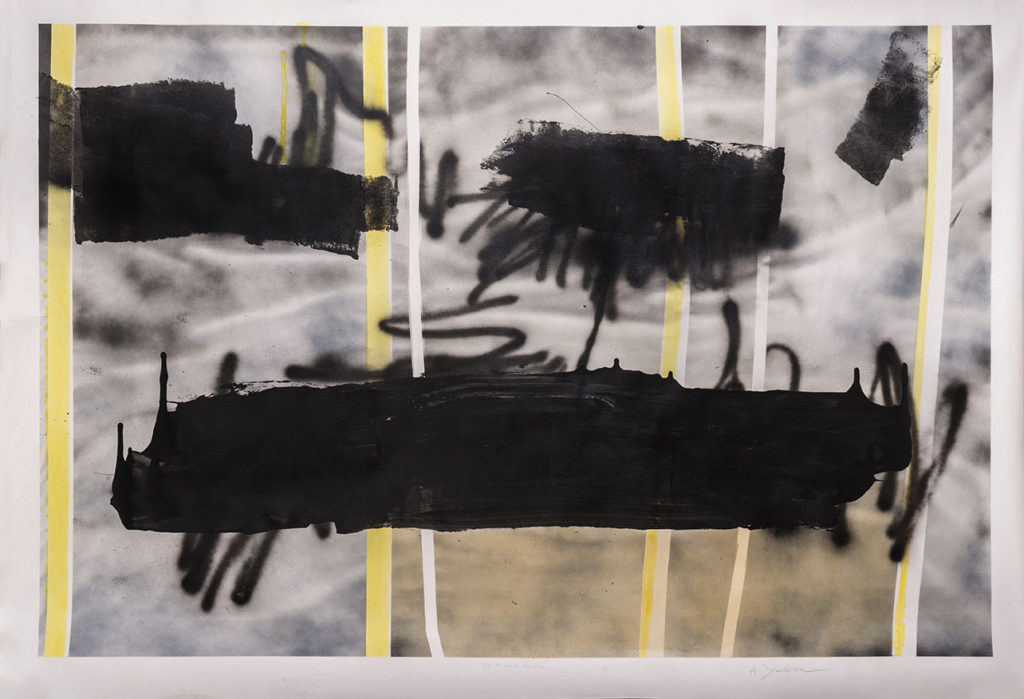 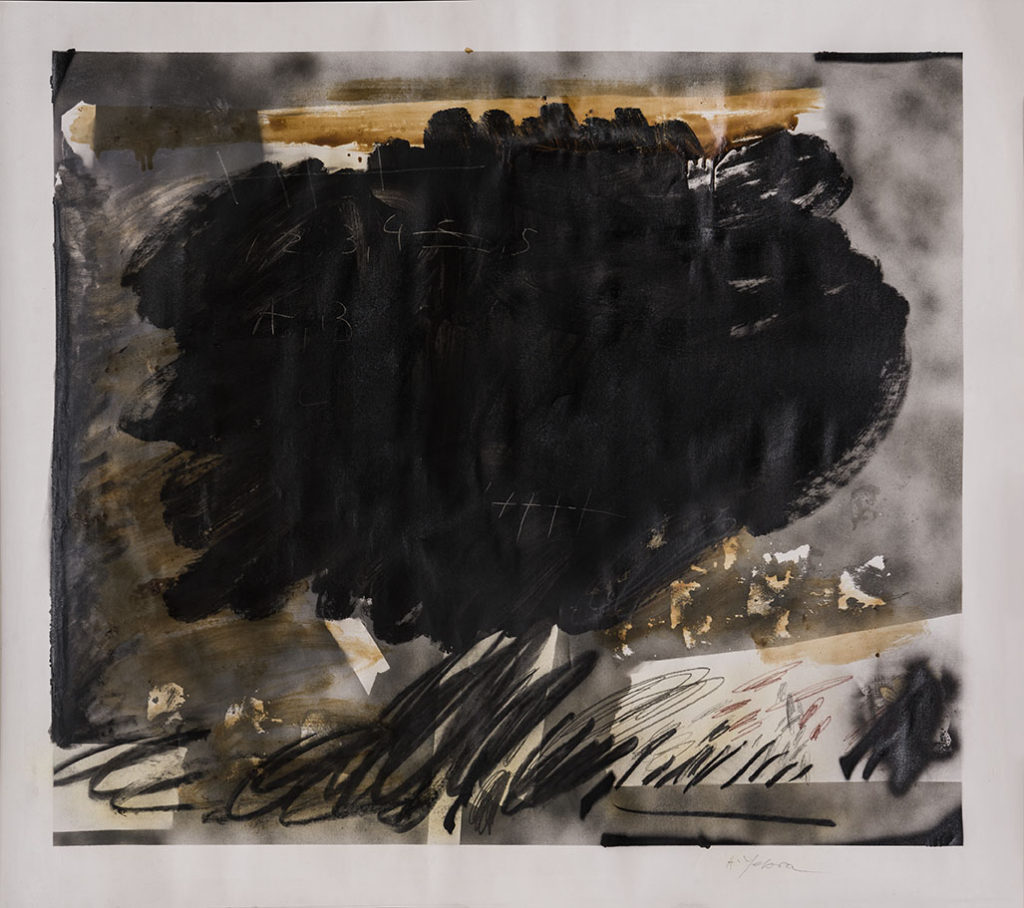 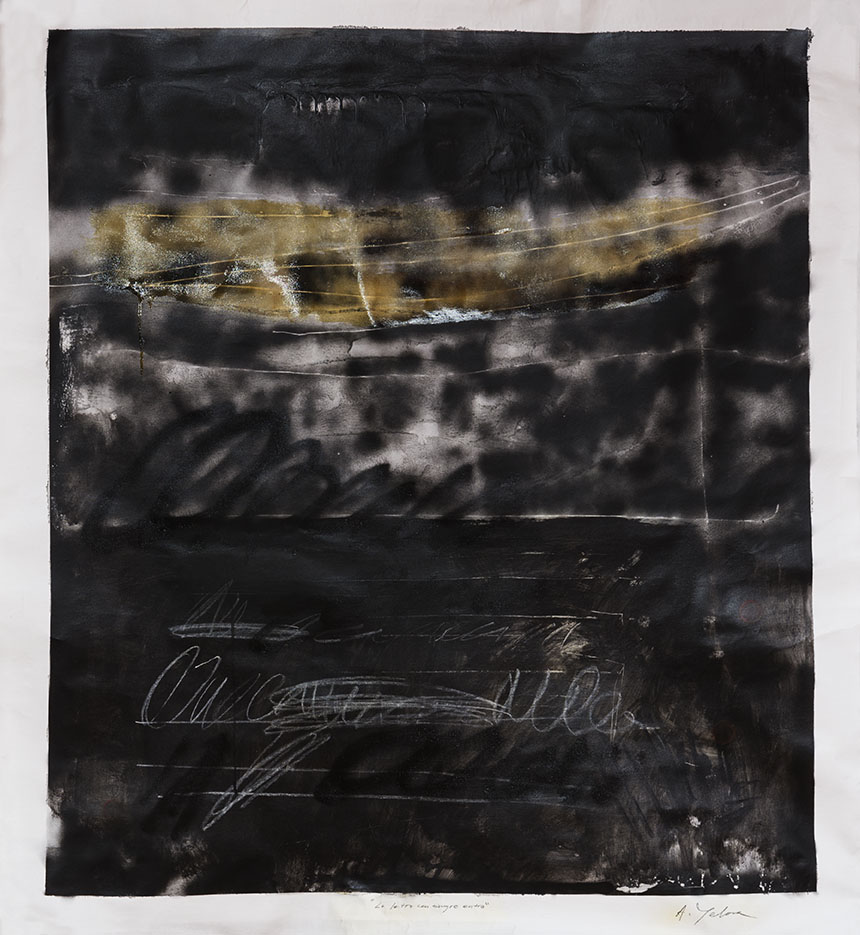 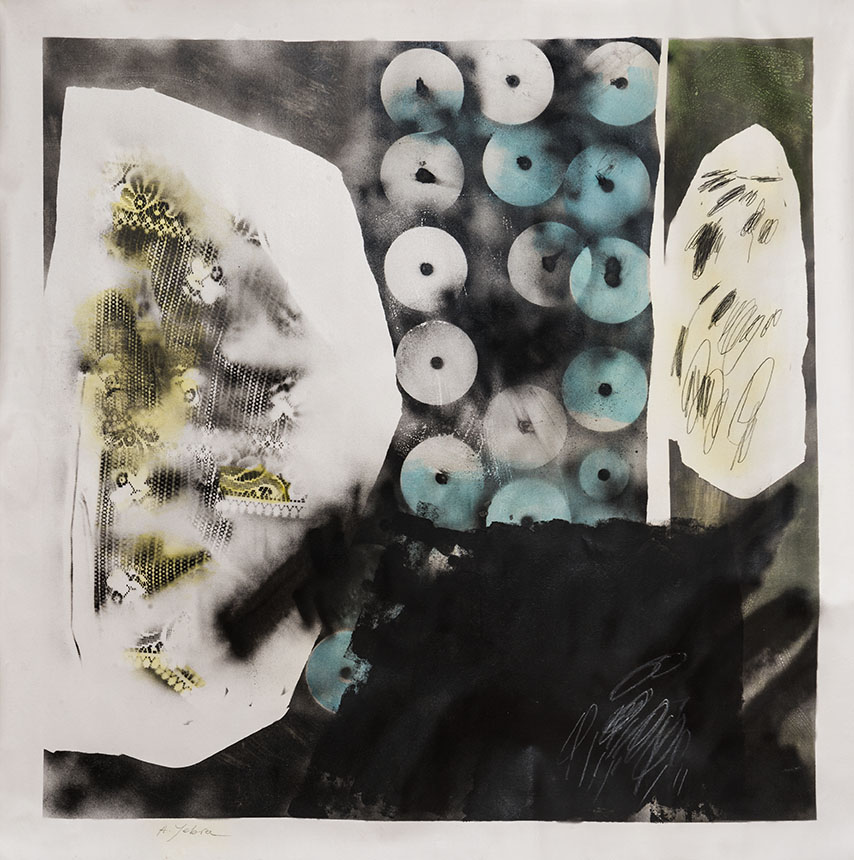 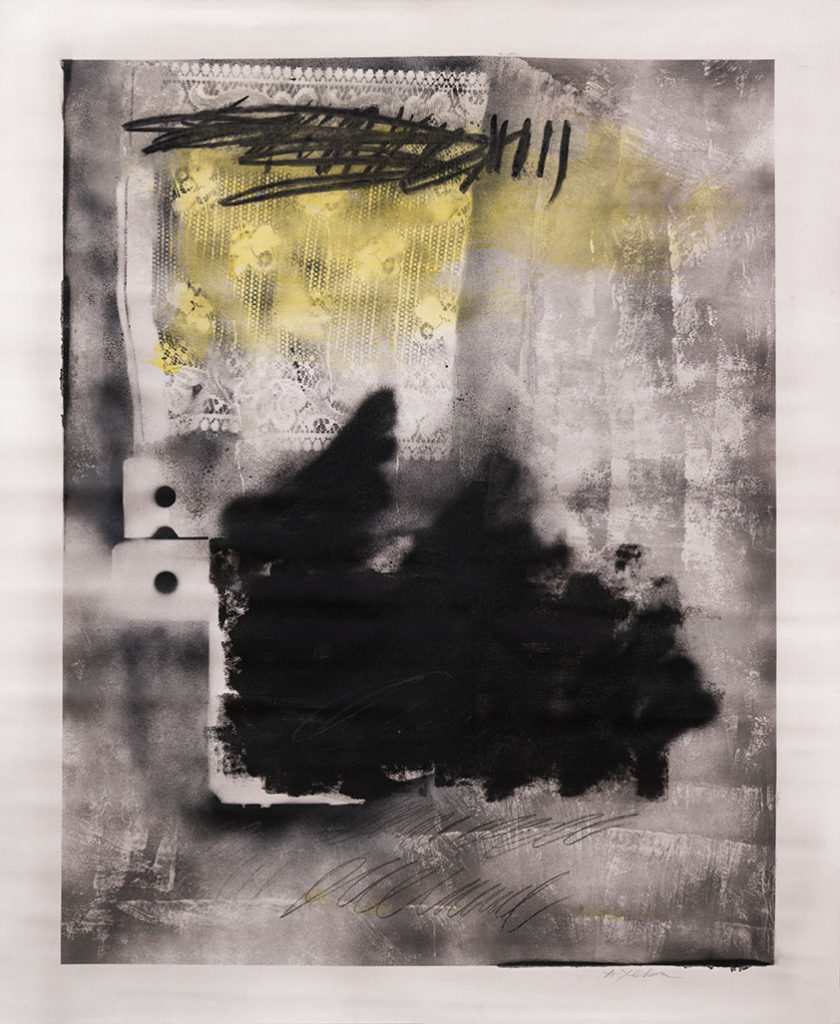 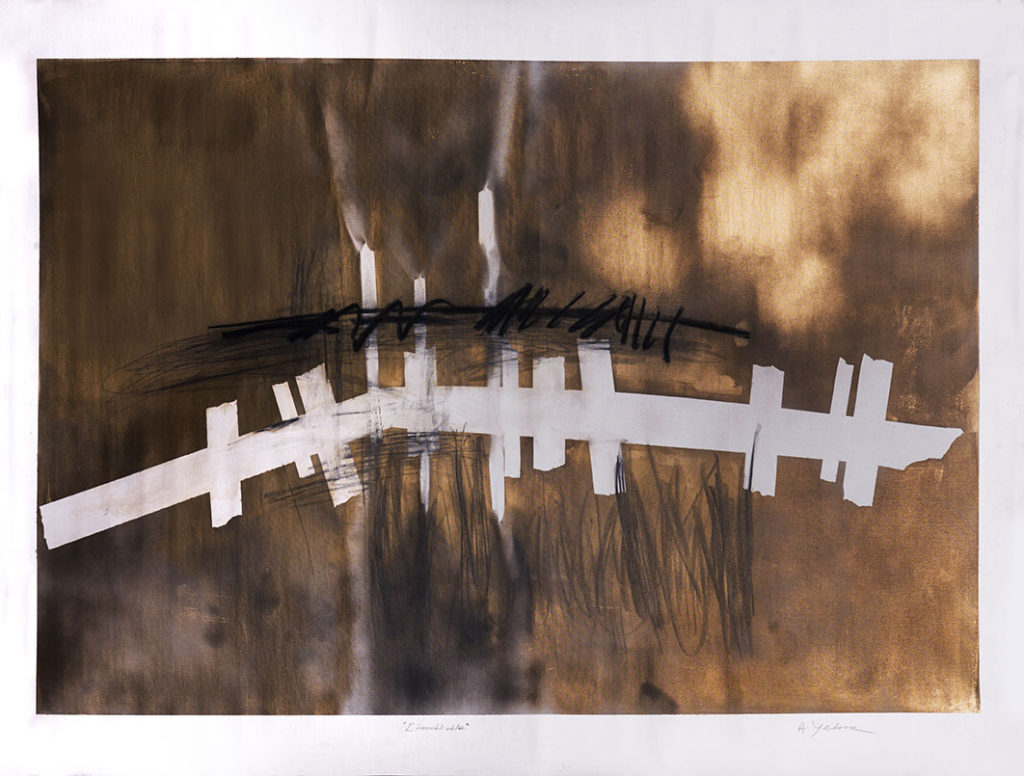 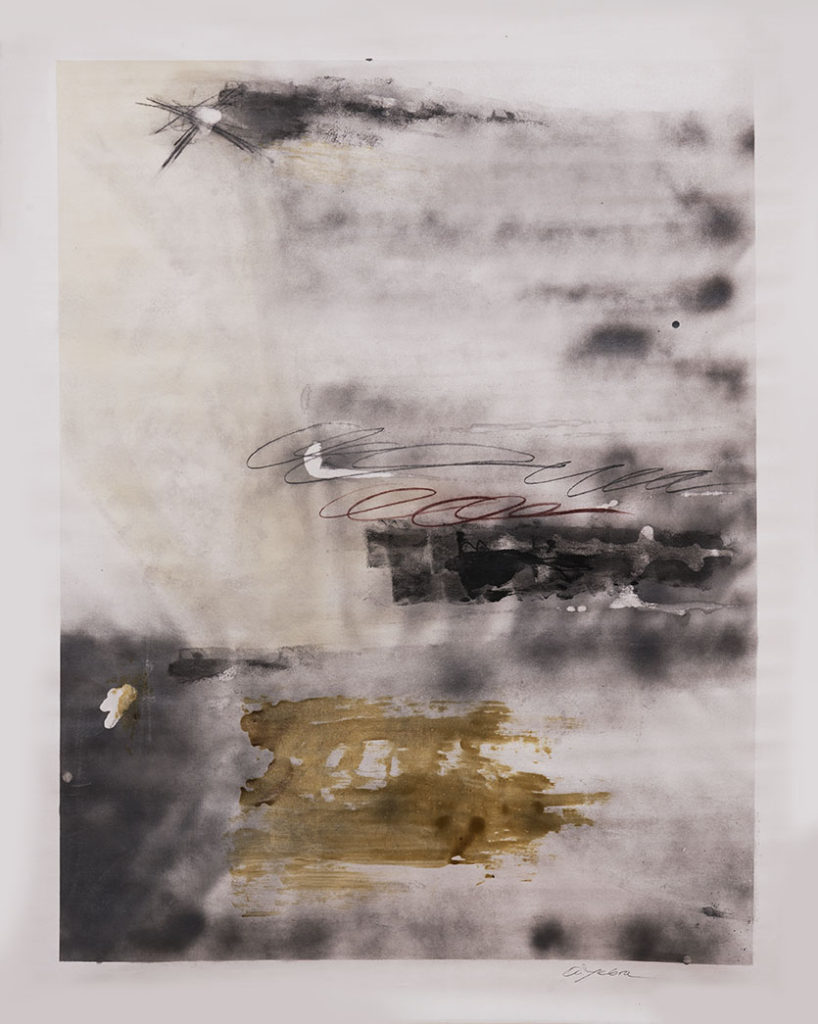 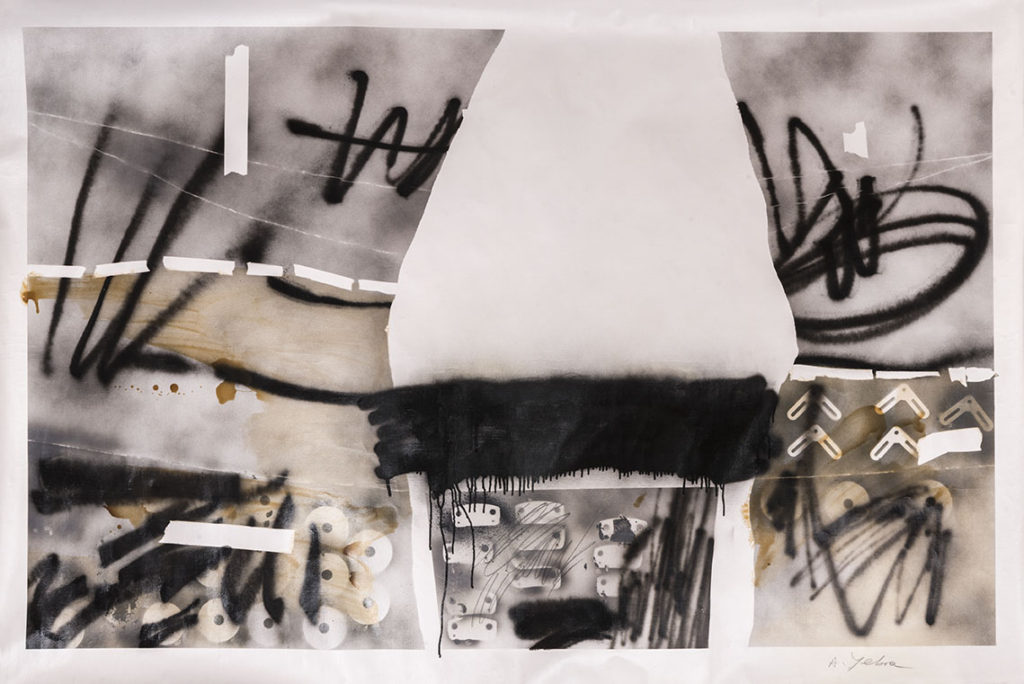 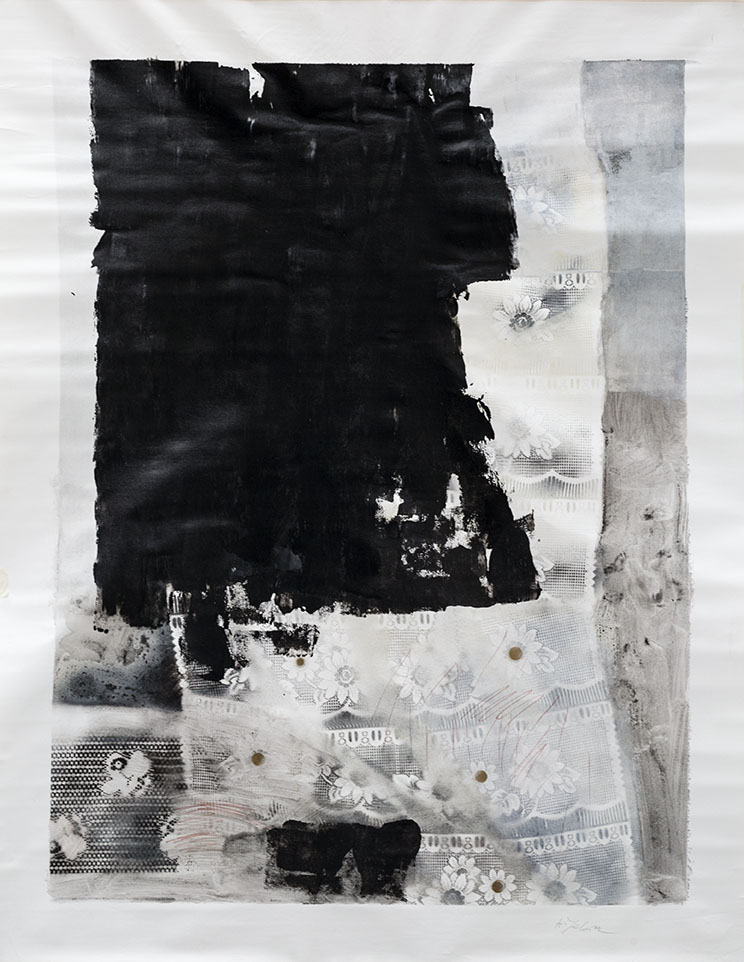 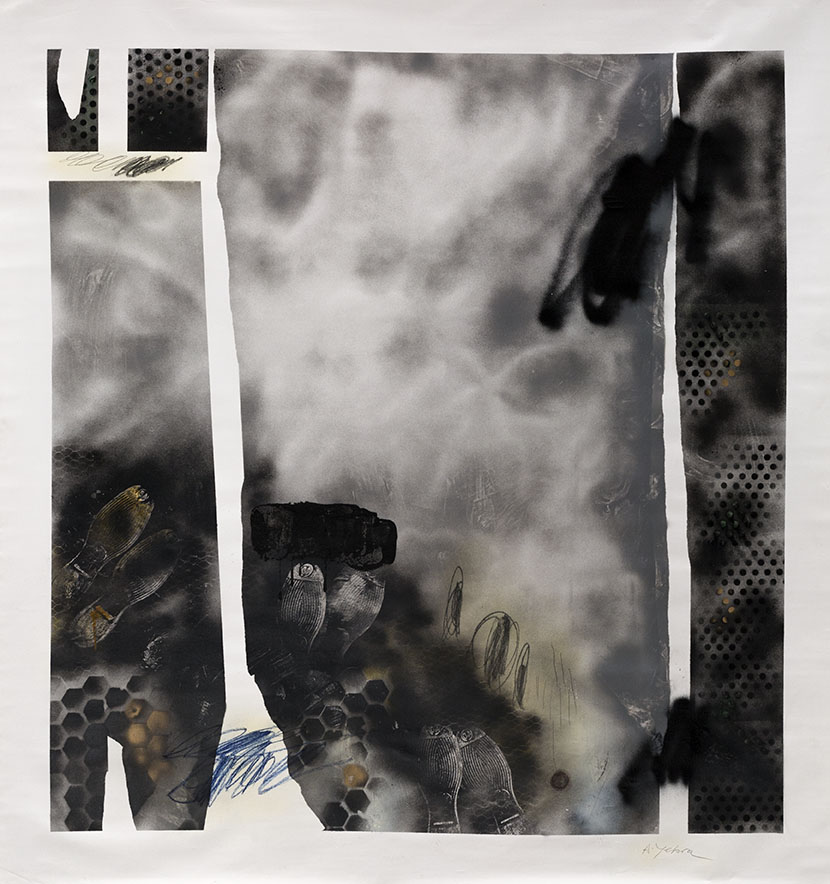 As from the 70s, painting as an artistic practice has been losing ground in the field of the visual arts. Undoubted queen of this territory for centuries, from then on, other practices and technologies will compete with her and take her place.

We may therefore wonder about its current state on the basis of two series of questions.

On the one hand, there are the questions which ask about the changes that have taken place; for example: Is it the case that new aesthetics have entered the field of the arts? Or, Are we facing a change of paradigm from what, up until the 50s, we used to call art? Or, in turn, what surfaces forcefully is a change of era after which the history of art would have become impossible, having torn the narrative thread of the history that used to weave the relationship between time and artwork.

On the other hand, there are questions that ask about the possibility itself of the practice of painting: Might it be the case that painting is inevitably trapped in the sheer repetition of modernist recipes? Can it still say “something” about an “us”? Or is it otherwise confined to speaking of a time that is no longer ours?

Without definitive answers for me to find shelter in, unprotected, I cling still to practising it. To pursuing painting as a writing practice, as a procedure of erasure, of crossing-out.

Where the crossing-out becomes a graphic-rhetorical resource, that is, its showing and, in the same gesture, it becomes a procedure of “disaestheticisation” of the pictorial event. Crossing out the painting as a reopening of the painting game, as a trace of the desire for the inimitable, and as an opening to the possibility of a sense.