There is something that resists being written. A hole. A hollow inside one’s chest in which, as Henri Michaux would say, a terrible wind blows. Something that gives impetus to and exhausts the word.
Impossibility to say everything, although also, to show it. There isn’t in the image a one-to-one correspondence. It is rather the backdrop of an absence, of something which is no longer there or that, maybe, was never there. In any case, there only remain ashes from that fire.
How to show, then, that hole which language circles and loiters around? How to utter the ashen remains of such blaze?
Woven in the light of these questions, the series displayed here purports to do nothing else than to wander around a terrain full of random diversions and inescapable detours. 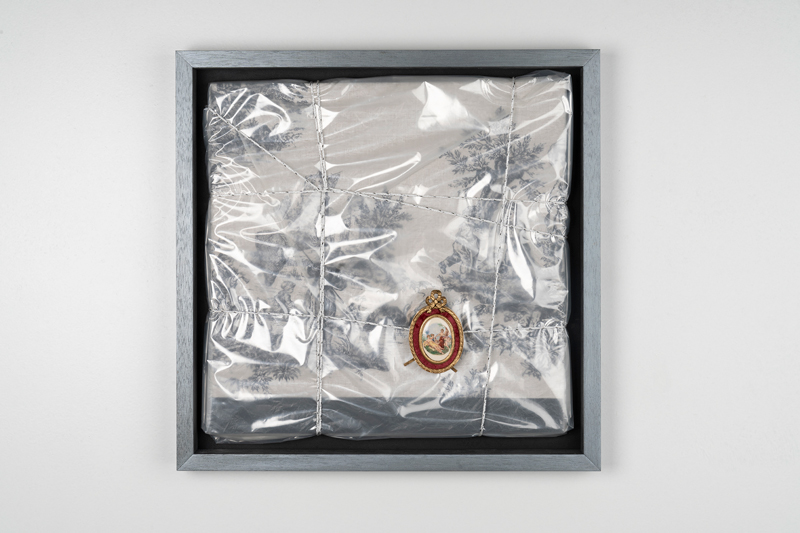 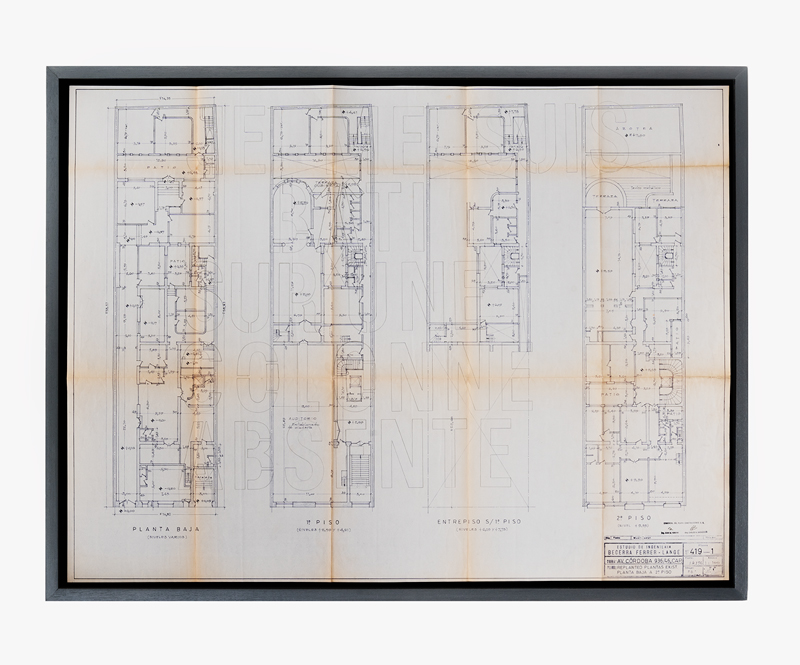 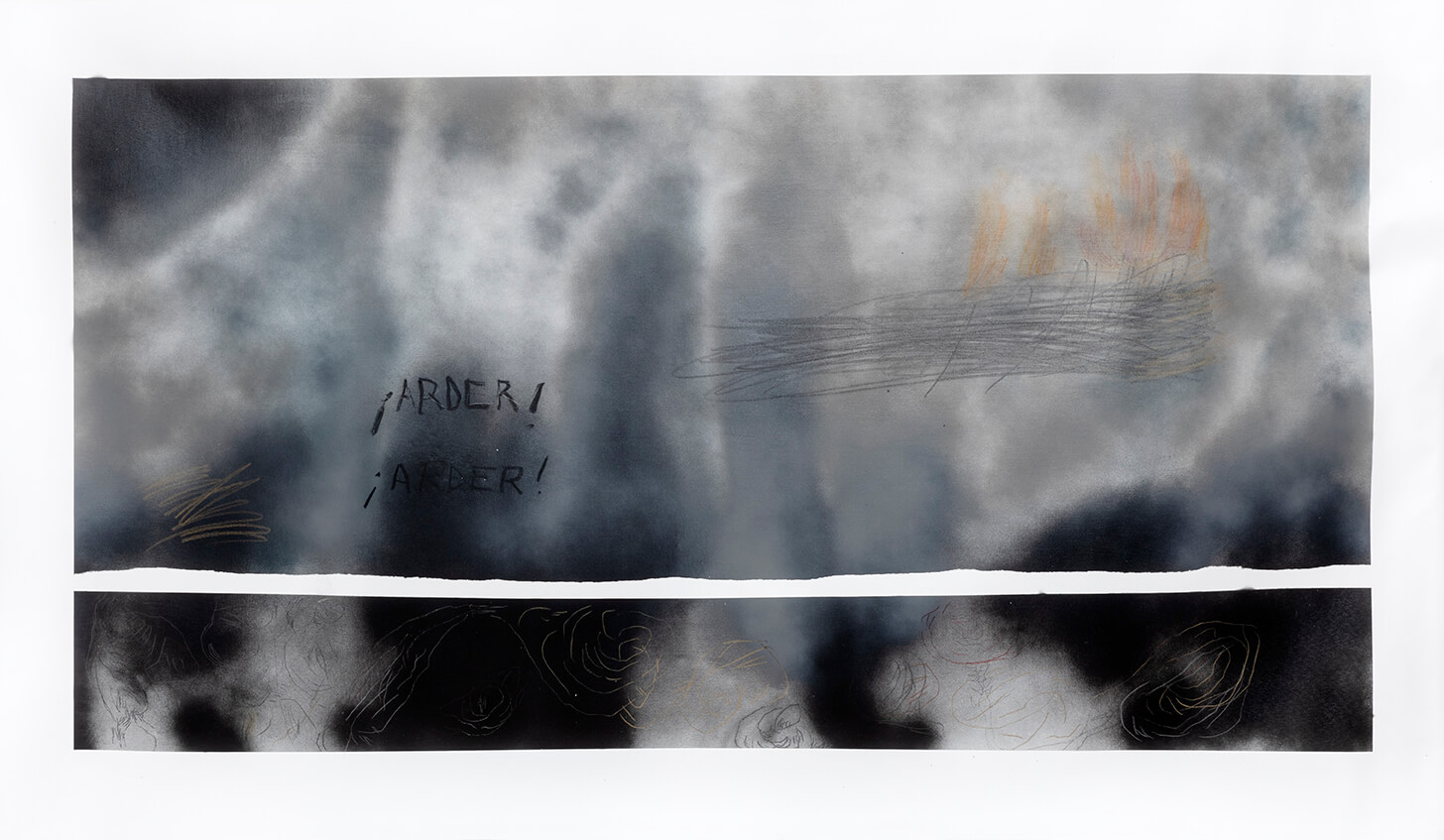 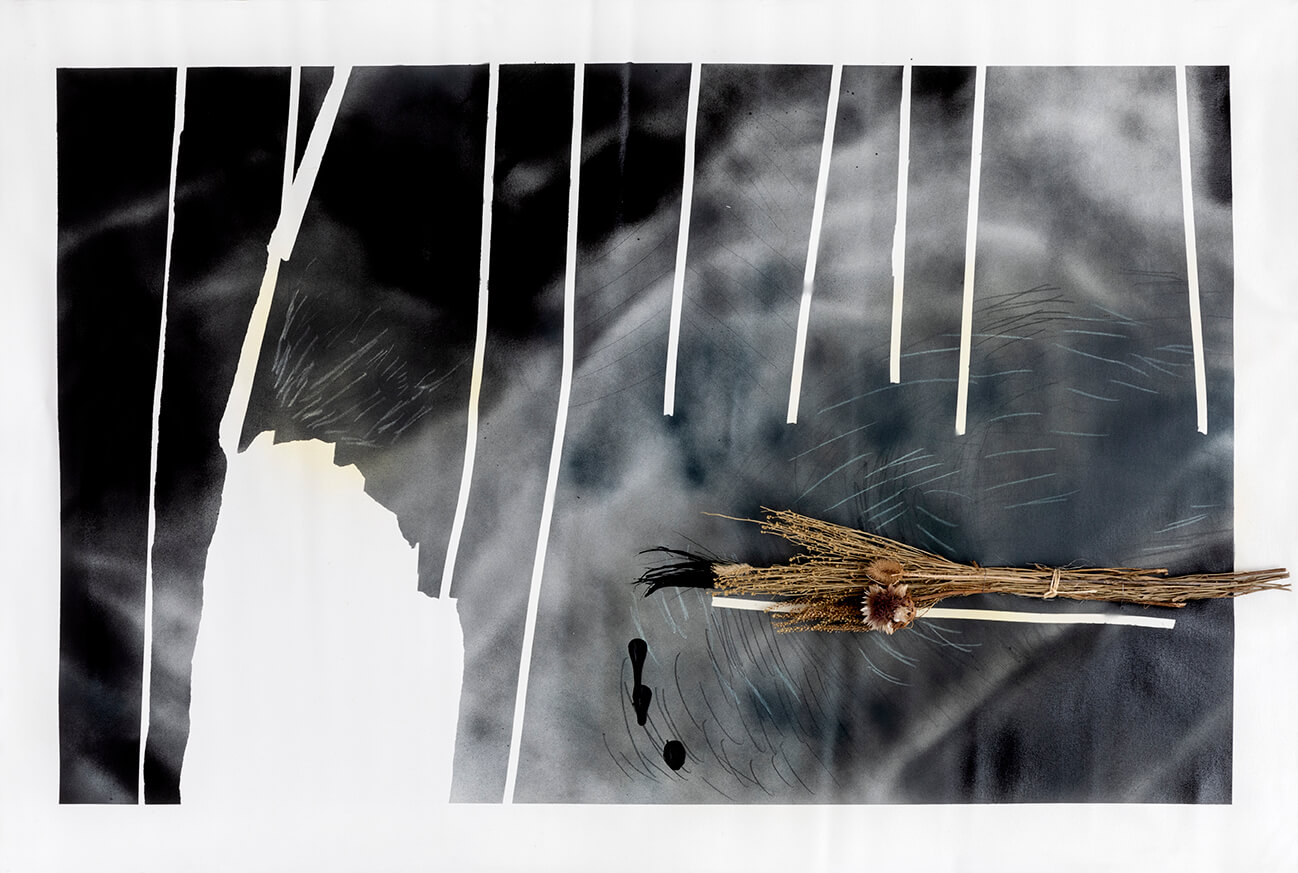 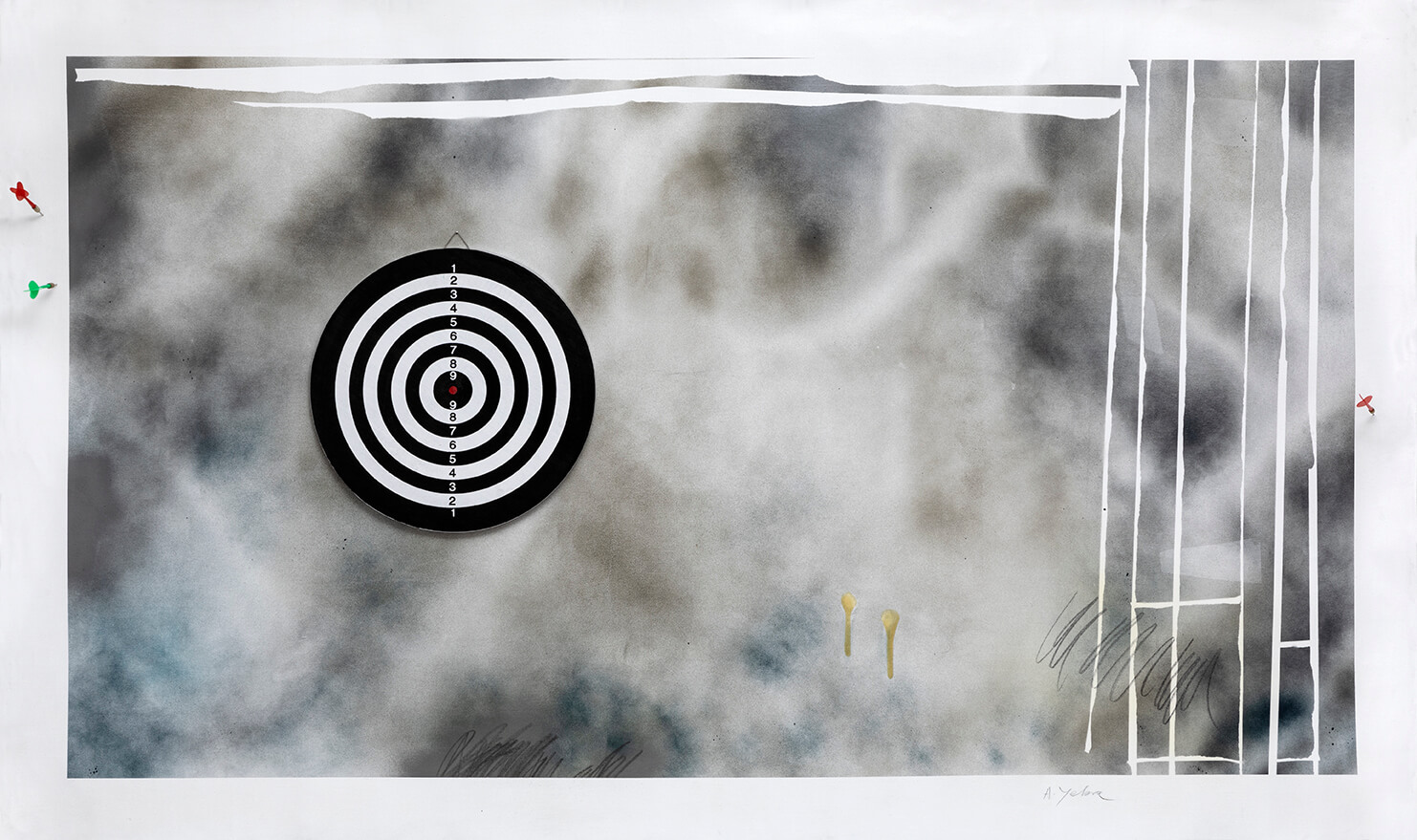 The work stages the gaze game in the space where, like in a hunting ground, the gaze unfolds. It is a paradoxical space, for what is shown is the scene of an absence, of something that is no longer there, or that maybe, has never been there. This is the gaze’s lure, the bait that becomes its target. Nevertheless, it cannot but result in an  apprehension operation that is perpetually failed, inasmuch as the gaze, like the dog in La Fontaine’s fable, lets go of the prey and keeps its shadow. 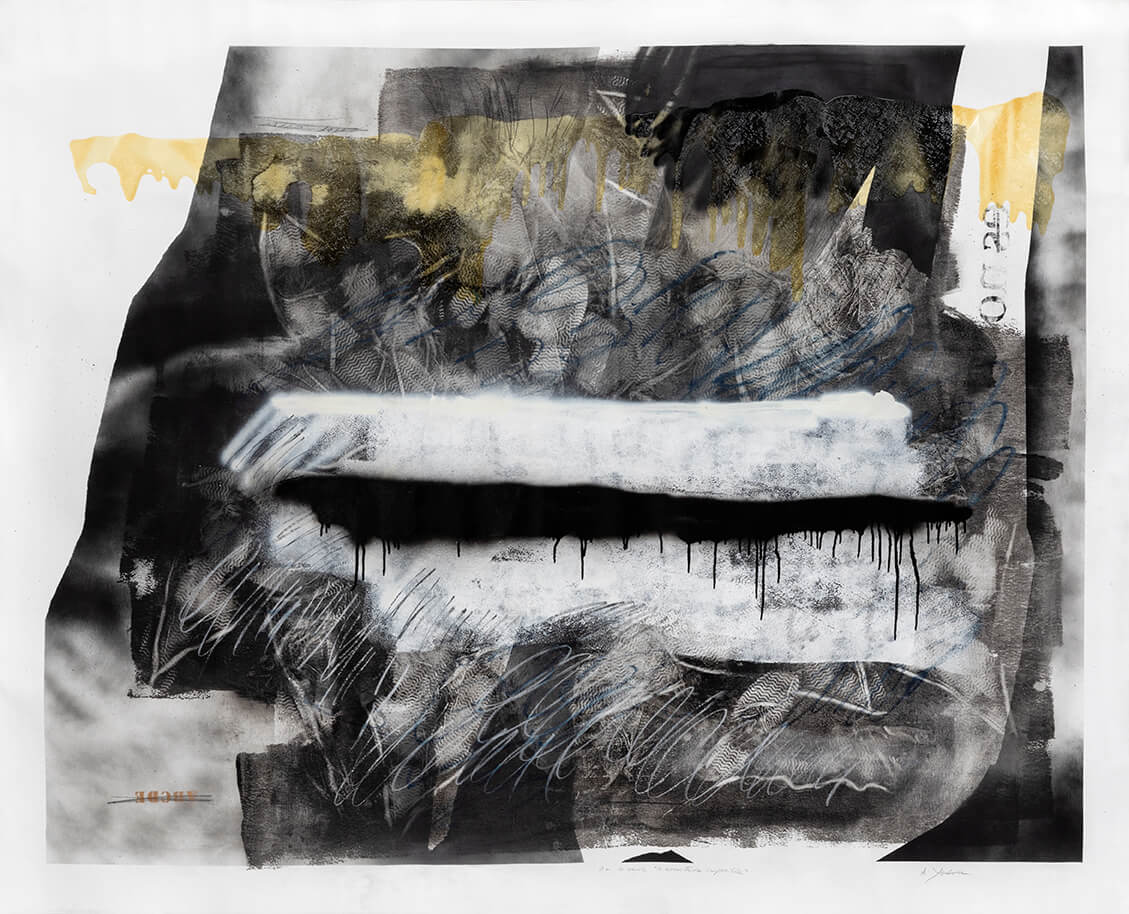 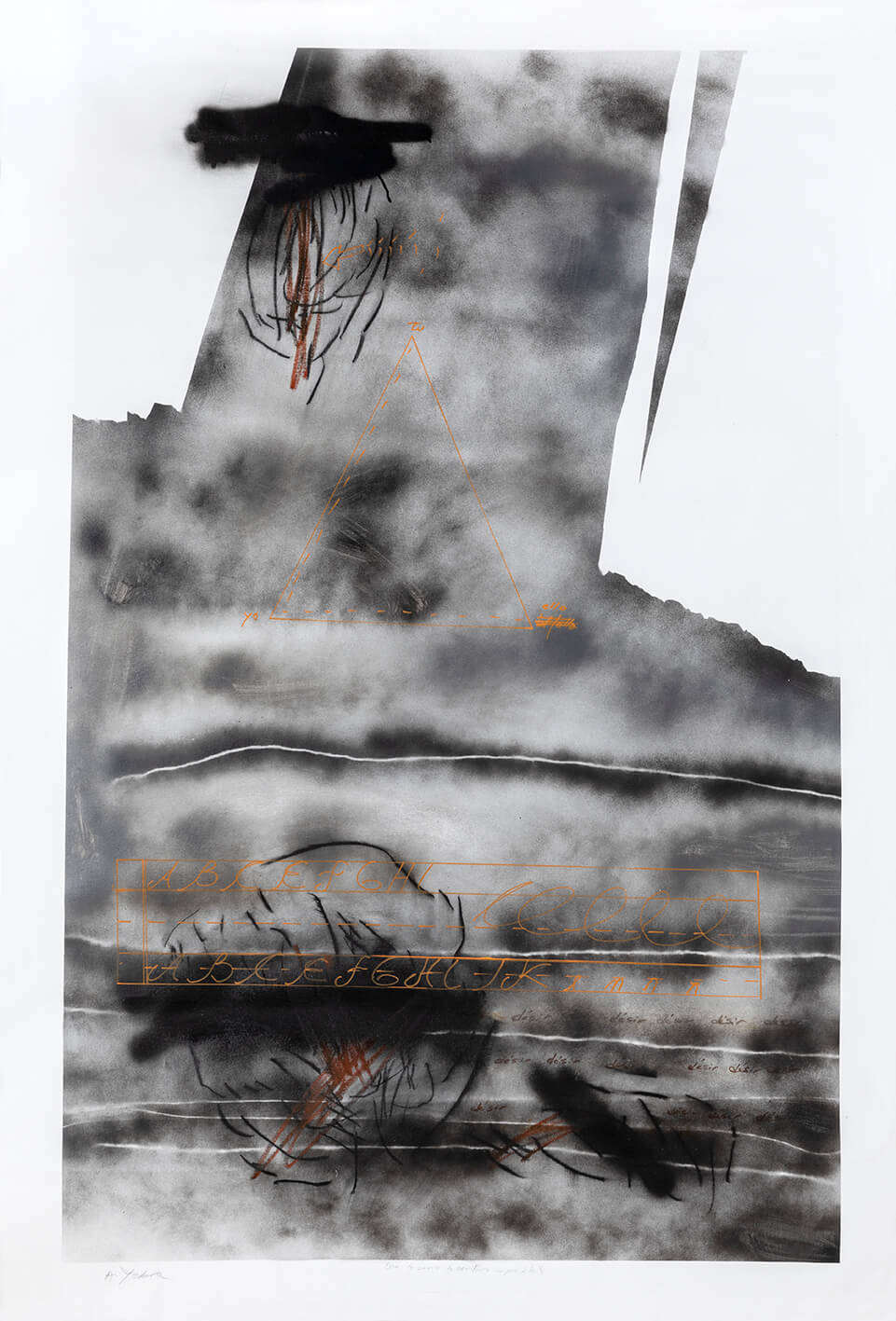 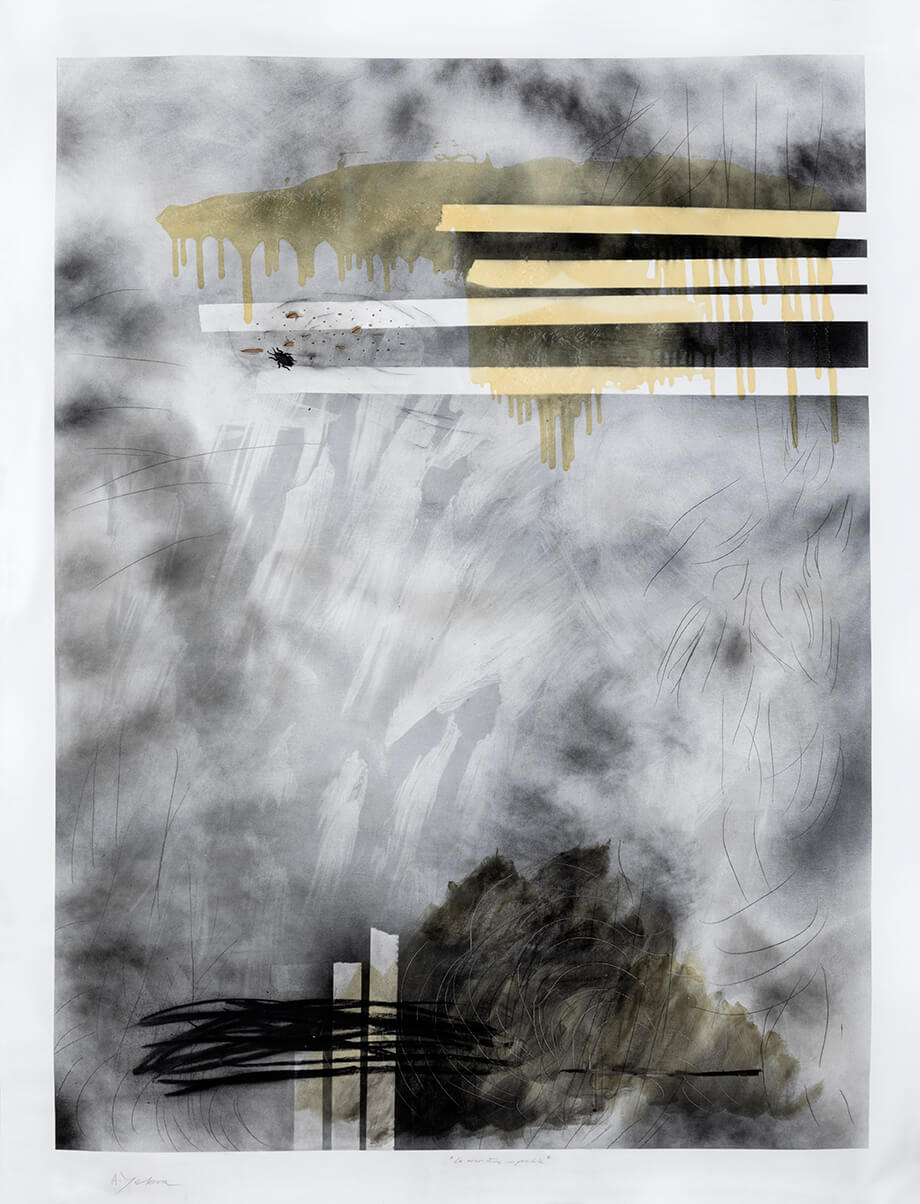 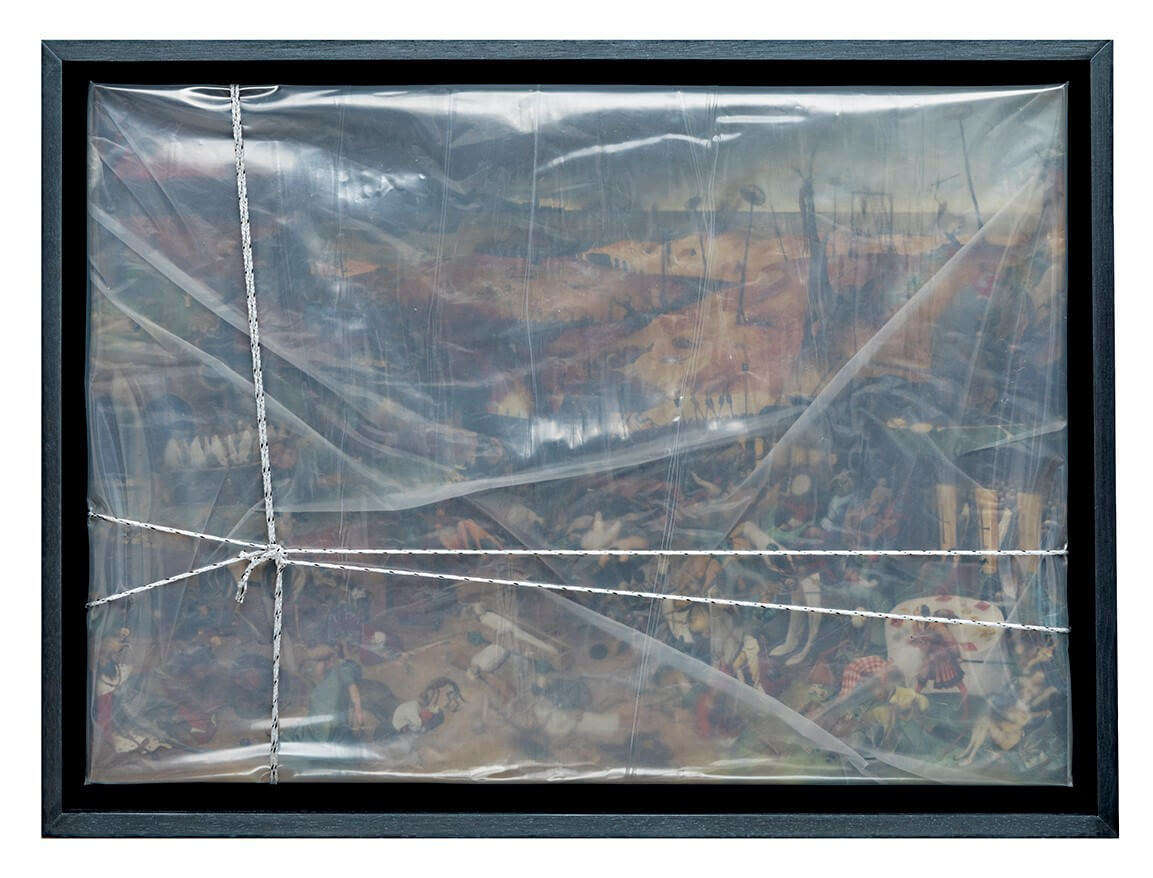 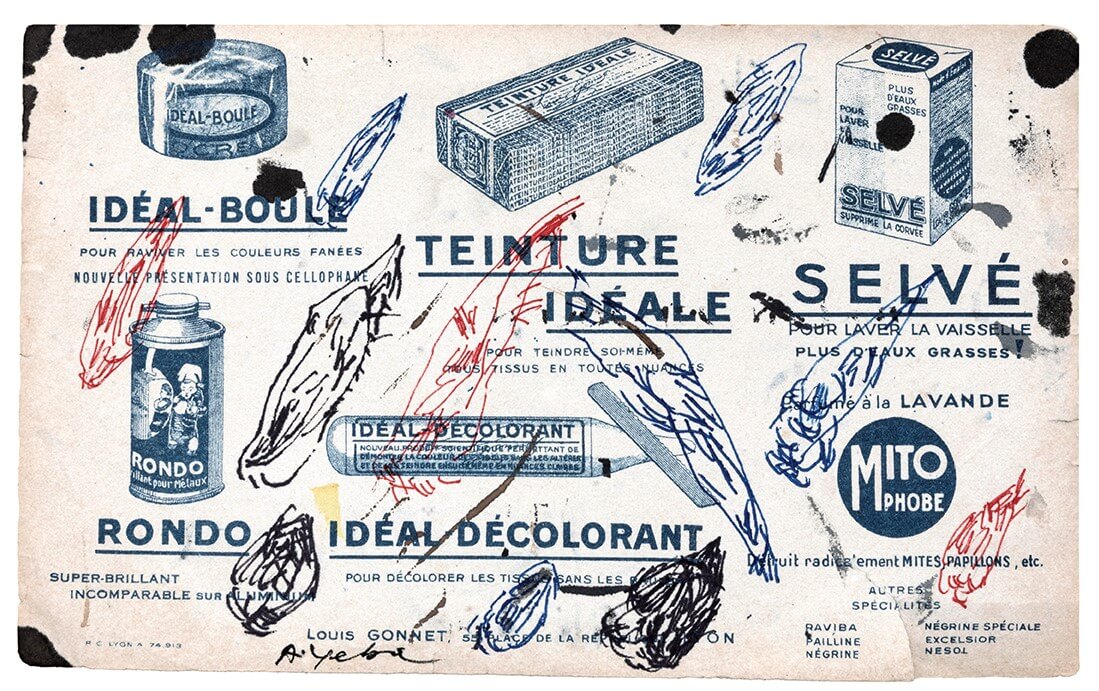