Text and image constitute two radically heterogeneous series. Language does not suffice, due to excess or deficit, to traverse thoroughly the surface of the image, and the image fantasises, obsessively and relishingly, about the completeness of the word.

Now, what should be sought, I believe, is a way to link text and image in such a way that the image does not become the iconic medium in which to transmit the text, nor does the text become the image’s inert caption. It would be a way of relating text and image that does not deprive one of the other, but neither does it blend both in the semiotic and aseptic inventory of their complementarities. This is my bet. An attempt to probe into that contradictory space in which both text and image join while being separate, or separate while joining, since it is in that mismatched margin that there may still occur a bolt of poetic lightning. This is the horizon under which the following series of “objets trouvés” are organised. 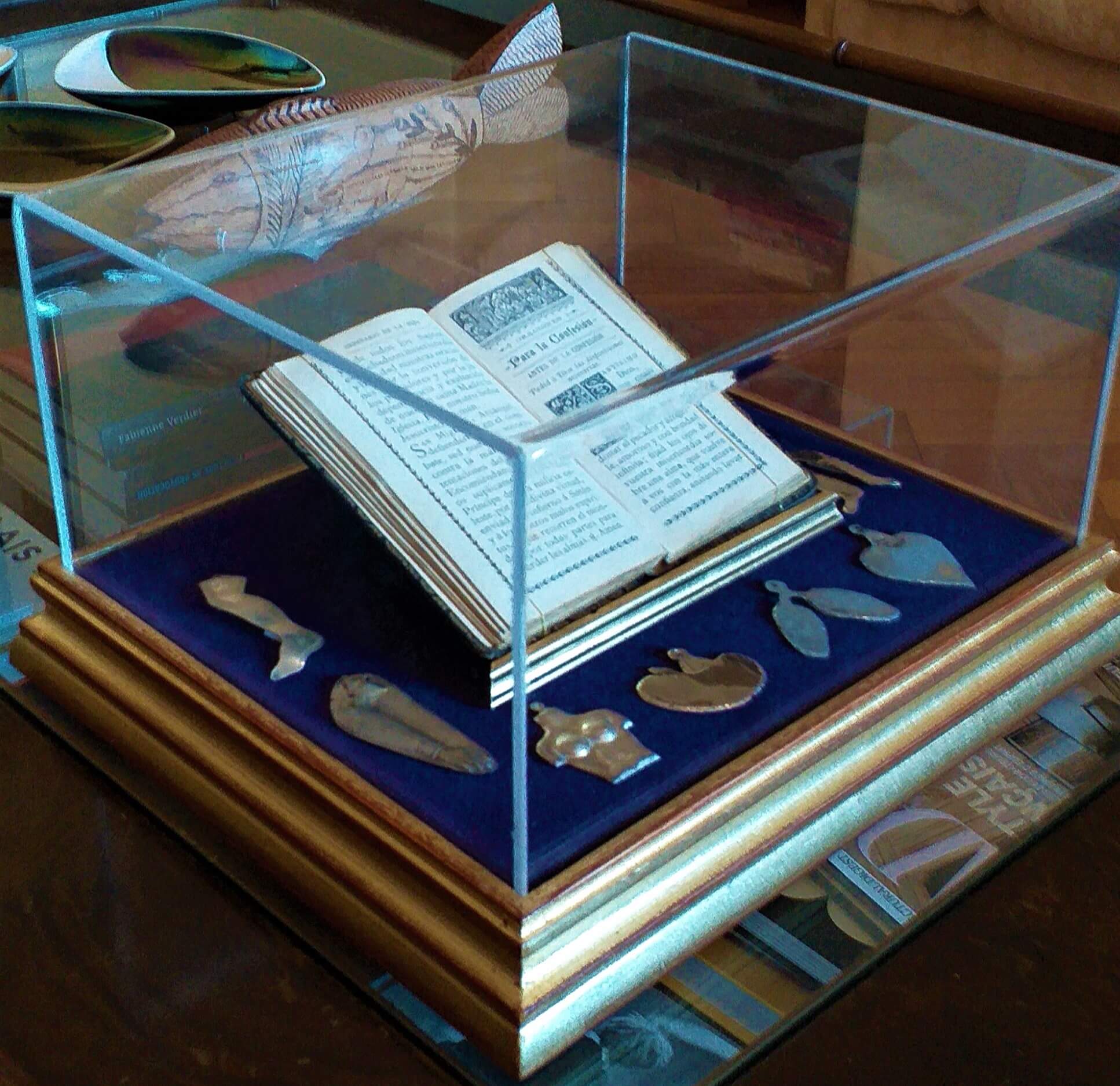 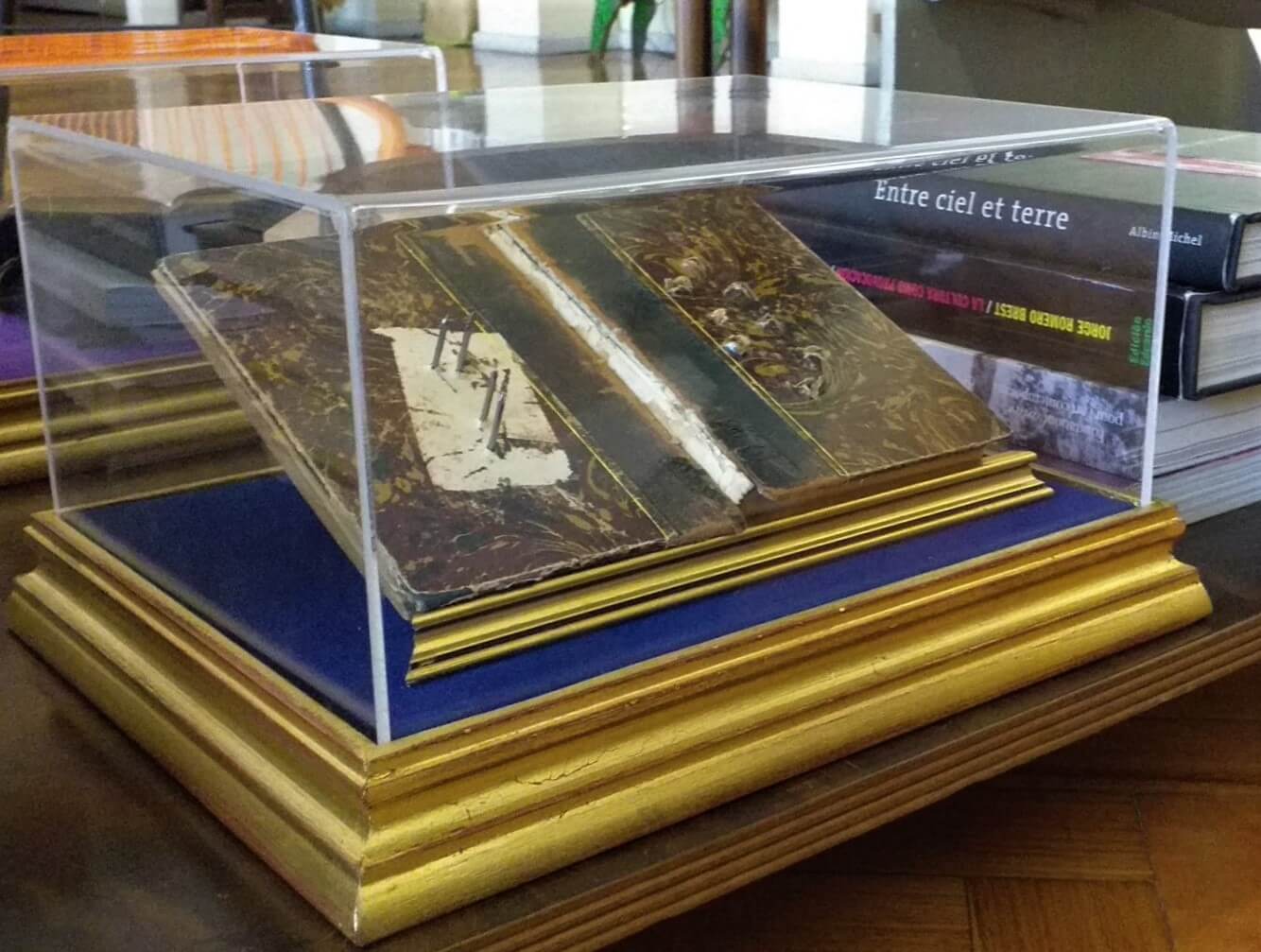 «The time is out of joint. O cursed spite,
That ever I was born to set it right!» 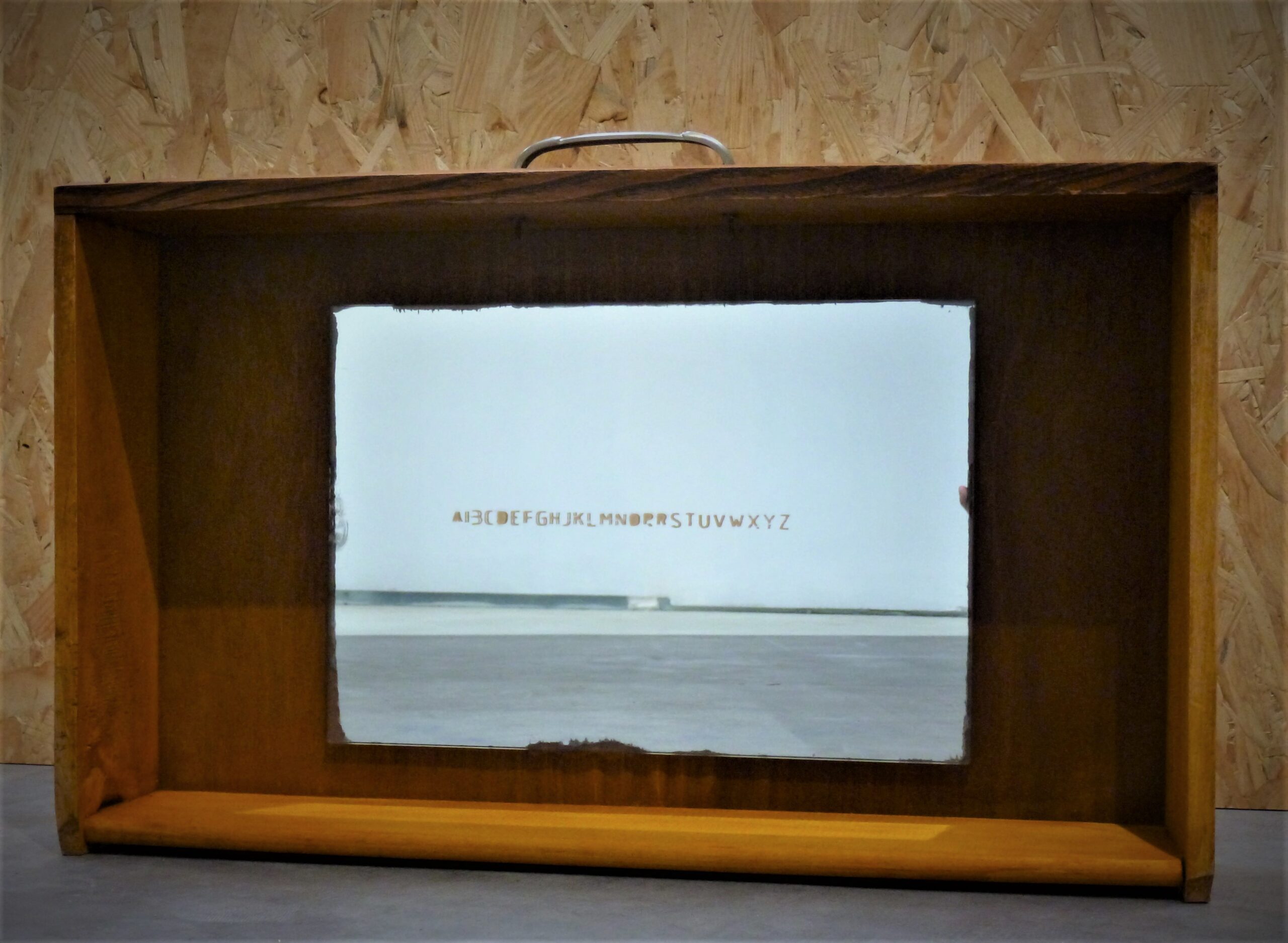 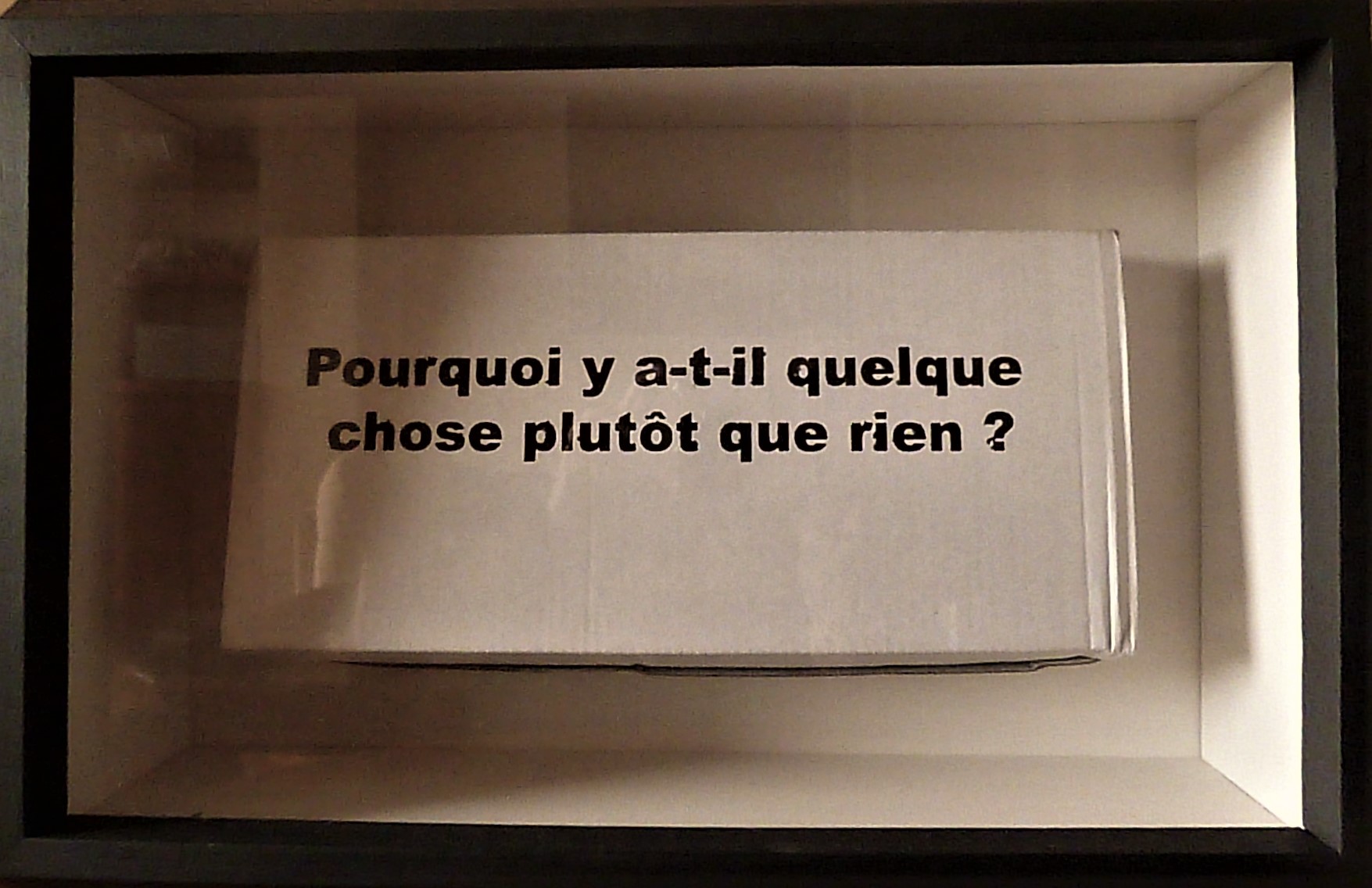 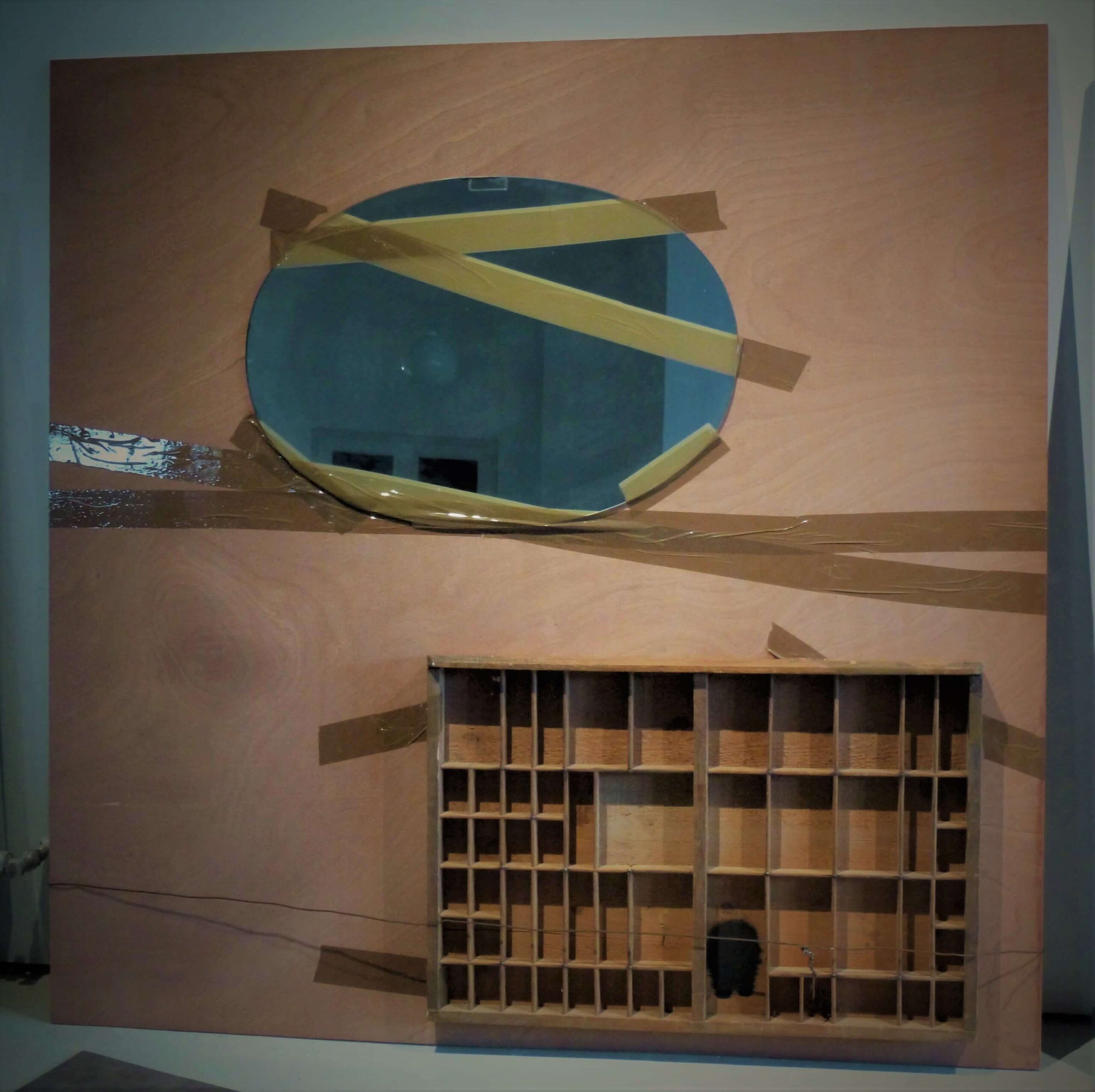 “I considered that in the language of a god every word would enunciate that infinite concatenation of facts, and not in an implicit but in an explicit manner, and not progressively but instantaneously. In time, the notion of a divine sentence seemed to me puerile or blasphemous. A god, I reflected, ought to utter only a single word and in that word absolute fullness. No word uttered by him can be inferior to the universe or less than the sum total of time. Shadows or simulacra of that single word equivalent to a language and to all a language can embrace are the poor and ambitious human words, all, world, universe.” 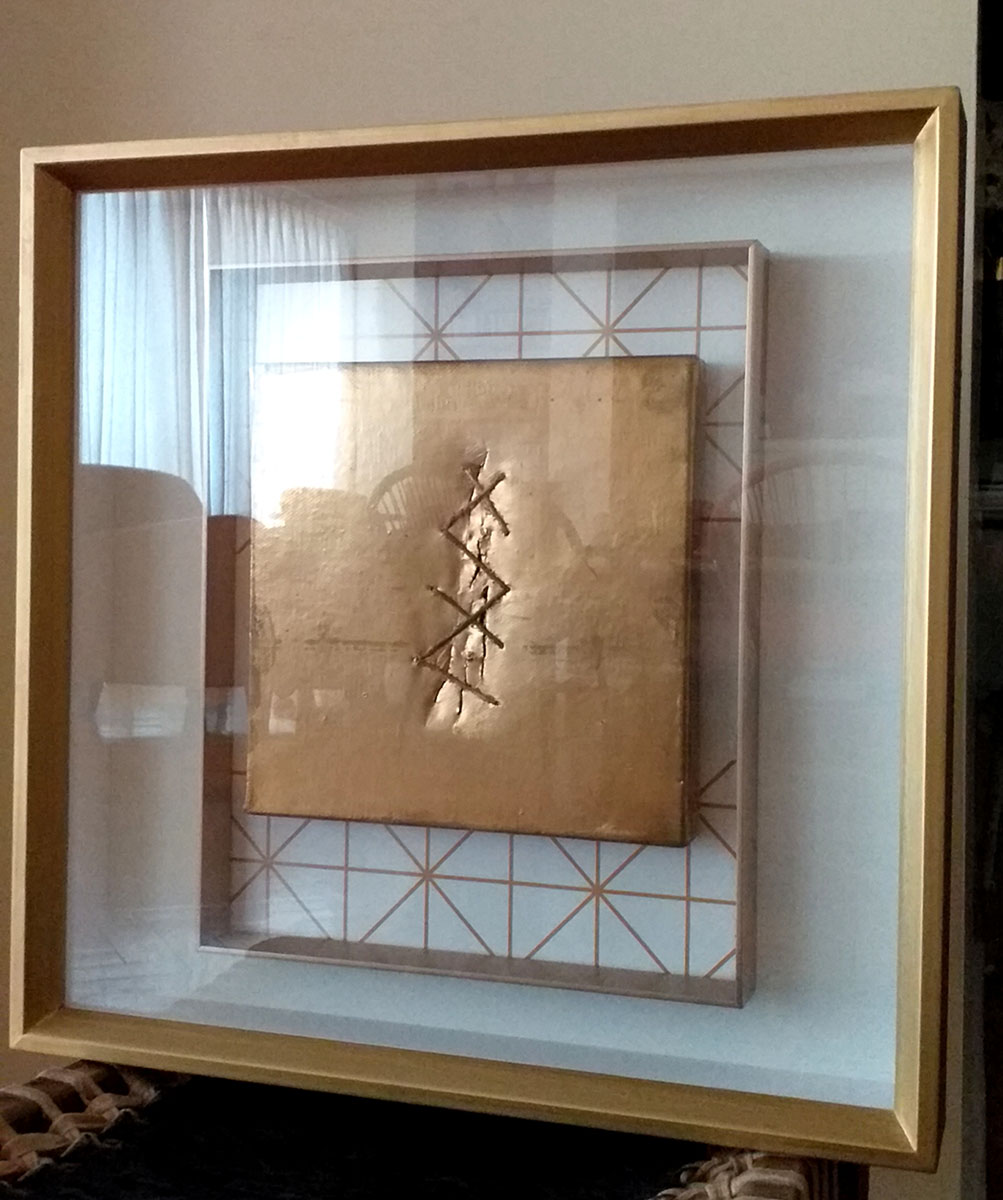 Notes for a Self-Portrait The Impossible Writing